Singapore is a knock out beauty. Polished to perfection, the city is like the Dubai of Asia. The scale of luxury when it comes to travel is unrivaled — I mean, it’s the country where its own airline have bedrooms for its passengers in the sky. To add to the spotlight, it hosts one of the most epic sport’s race in the world…

Now before we dive into the tale of what it is like to be in this event, I like to start off by saying that I am an absolute  noob when it comes to cars. My experience in “tracking” is pretty much limited to that one time driving in Los Angeles and Germany.

So why did I make the choice in coming? Well, a glamorous bachelor party introduced me into the racing world.

Yes, us guys are crazy enough to fly almost 9000 miles across the Pacific Ocean to reunite for this moment. Anything for the groom 😉

To those not familiar with how Grand Prix works, the event is divided into 3 days.

It’s an intense & complicated sport in where much of the action is as much in your face & behind the scenes in its teams (i.e. Mercedes, Ferrari, Renault, etc.) all at the same time. Traveling with car gurus, I was intrigued and wanted to know everything about it.

Thus it’s helpful if you travel with car enthusiasts — you’ll for sure have a journey in race education.

From a noob rudimentary perspective, the event inside almost feels like a music festival except instead of a DJ on stage, it’s race car(s) instead.

For our group, we purchased the “Grand Stand” and “Premier Walkabout” tickets in where you see the race cars from a reserved seat near the start/finishing line.

Another option to see the race is to book a hotel with rooms facing the racing circuit. For instance, this room at the Conrad Singapore has an incredible view at one of the DRS (drag reduction system) zones where the cars zooms by really reallllly fast.

A fun fact I learned about this track is that Singapore is notoriously known to have the highest number of turns in any race in Formula 1. And turn 10 is known as the “Singapore Sling”, which is named after the famous gin-based cocktail at the Long Bar in Raffles Hotel.

Naturally, we had to try it.

It’s a pricey 31 SGD + alcohol tax, but well worth the experience.

Overall, Singapore Grand Prix was an eye-opening event. It’s a peek into a prestigious world of racing where car purists unite and enjoy the marvels of man-made technology pushing/defining the limits of speed.  Its price, glamour, and event continues to grow each year — and I can kinda see why it can be an addicting experience.

For us noobs though, it’s important to go with experts (like our bachelor), so you can understand the story behind each race.

Formula One may not be for everyone, but Singapore Grand Prix should be the event you pick if ever in need of a sure thing – a knock out spectacle to convert a noob like me into a guy that may fall in love with my next Formula One event. 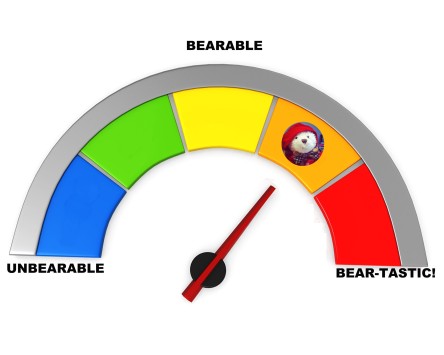