One of my biggest regrets in life is not studying abroad. I wish I took the opportunity in my youthful days to socially bond with other travelers. It really reminds me of a Japanese Netflix show I’m into right now called Terrace House — where six strangers from afar come together and interact in one house.

Hostels are kind of reminiscent of that! In general, they are budget friendly hotels that put an emphasis on a social environment for everyone.

Thus during my solo layover in Taiwan, I was excited to do a social experiment and try it out for myself at Meander Taipei in Ximen District.

To put cost into perspective, the price of a dormitory stay is around 500NT, which is around 15 bucks per night.

That’s about the price of taxes in normal hotel stays! It’s mind-blowing in how such prices/market exist. Granted, it’s not the most luxurious room, but hey for 15 bucks, I guess having a top bunk isn’t that bad….

For this stay, I had three (boys/girls) roommates, whom I’ve never met. Since the room wasn’t much to see, I spent most of my time downstairs in the common area. Here is where the social experience begins.

That night, I ended up meeting people from all over the world.

We ended up playing a lot of drinking games. I felt like I was transported to an alter-ego of my younger self, who is studying abroad. It was like I was one of the judge panels in Terrace House, who got the sudden opportunity to pretend to be on the show for one episode.

We ended up playing Jenga for hours til 3:00am.

The only downside to this stay was my quality of sleep — as in… there was none. From 3:00am to 5:00am, it was a symphony of snoring from my roommates.

In the end, I couldn’t take it anymore and left for a delicious early breakfast at the world famous 永和豆漿大王 (Yong He Soy Milk) shop.

Overall, this was a fascinating experience. It’s amazing how within one night, I was able to meet so many people passionately interested in travel. The main draw for hostel living is clearly not the luxury in your stays, but the priceless connections you make along the way.

Though not for everyone, hostels can be a great alternative to luxury hotels. It’s an opportunity to give you a fresh new perspective in travel while saving a lot of money at the same time.

Just make sure you don’t sleep with snoring roommates…. 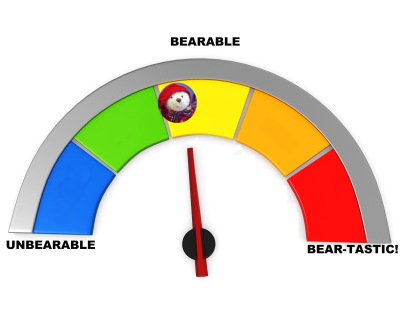