Unlike the impossible Air France La Première First Class, the availabilities for its Business Class award redemptions are quite generous. Thus, it’s one of the easiest ways to fly comfortably across the Atlantic especially if you happen to have an inflexible travel schedule.

For this LAX-CDG flight, Paul opts for 3A which is the first row of the Business Class cabin. 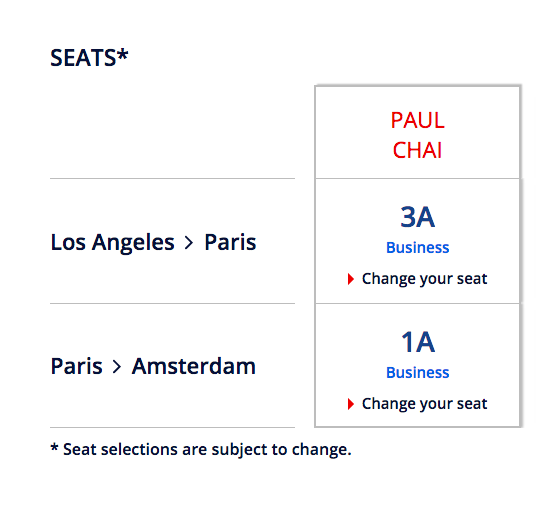 Unfortunately, the SkyTeam Business Class lounge at LAX is mediocre at best, so I wouldn’t go out of my way to arrive early to this airport. It has a good view of the Tom Bradley terminal nonetheless.

Boarding was promptly on time. We were one of the first passengers to board this Boeing 777-300ER aircraft.

It’s an intangible feeling. But when you board, there’s something magical about “turning left” when everyone else “turns right” 😉

If you want a little more space & privacy, choose a window seat.

Is it just me or is the seat slightly smaller than the American Airlines Flagship Business Class product?

Per usual, the flight attendant welcomes us with hot towels, champagne, and amenity kit prior to take-off.

Unlike American, Air France has decent food & wine list. The service is  “à la française” in that the food and wine is brought out to you in an elegant French style.

It almost makes me forget about the “smaller seats” in this Business Class cabin. Almost. 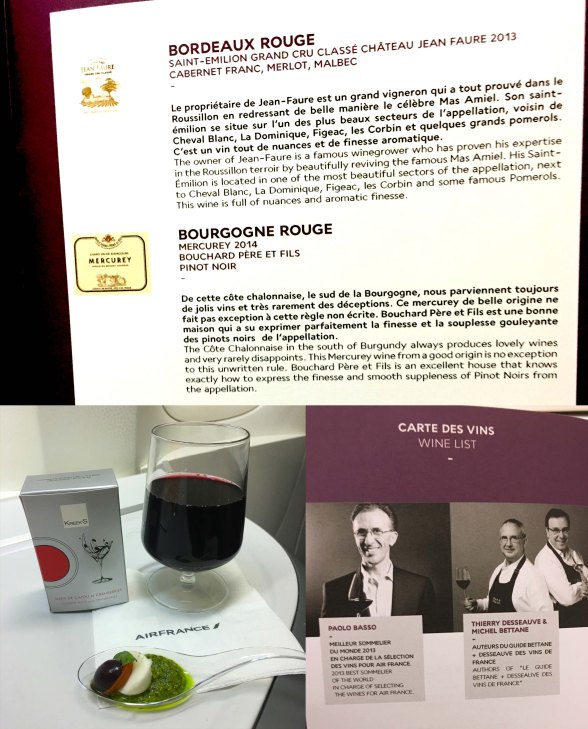 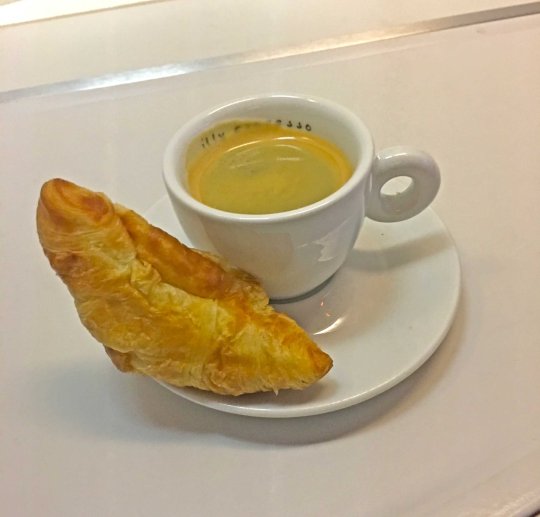 Just when I almost forgot about the smaller seats… the empty First Class cabin gleams right in front of me.

Since I was a charming & flirtatious bear, the flight attendant kindly lets me sample their First Class La Premiere cabin!

Meanwhile, Paul is stuck in Business Class for the rest of the flight reading some magazine & drinking some medium-tier Crystal Geyser water… (tehehehe)

Overall, this was a pleasant flight. Though its narrow seat is amongst the weaker lineups compared to other airlines, its French food, service, and flair makes up for its shortcomings.

Plus as an icing on the cake, the flight attendants even let me sample its empty chic La Premiere cabin that day, which I gotta say was probably the highlight of my flight… even if it was only for 15 minutes.

In the end though, as long as you “turn left” when you board the aircraft… life is all good and beautiful

Or how we say it in French?  La vie est belle 😉 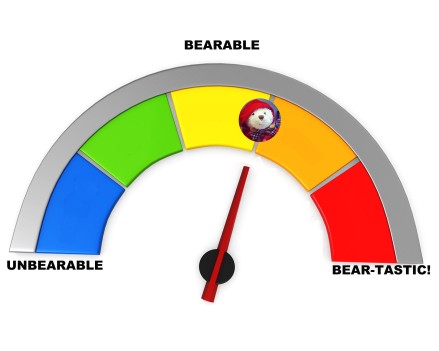